The COVID-19 emergency has had an unprecedented impact on our Centre and student body. Because of ongoing restrictions we will only be able to accommodate a limited amount of students.

We opened a PayPal account for applicants to reserve their space with a financial commitment. Applications/payments will be accepted on a first come first serve basis. 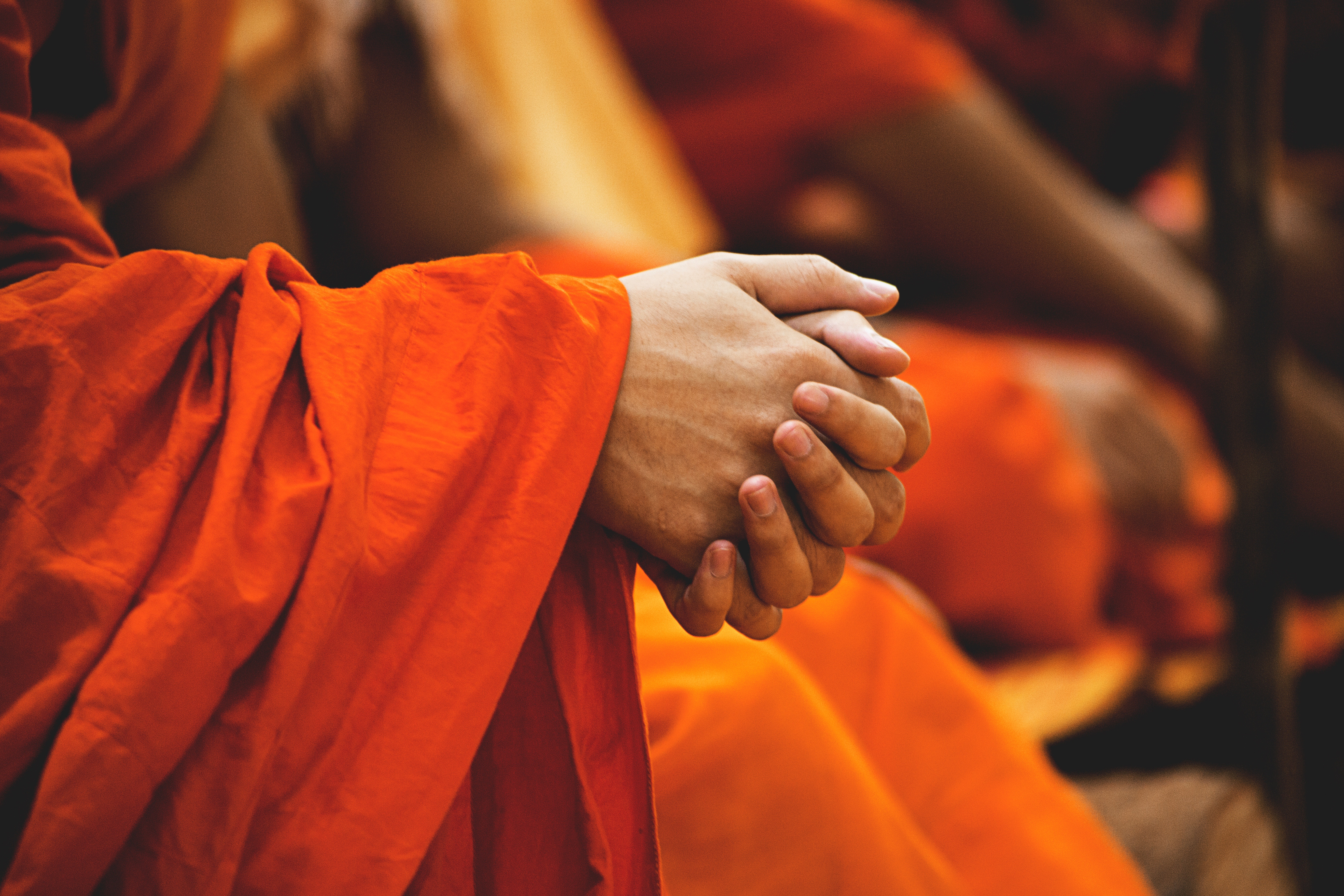 Pre-enrollment/registration fee will entitle you to either six (6) Aikido classes or six (6) Tai Chi Chuan classes. Please specify Aikido or Tai Chi Chuan with your prepayment.